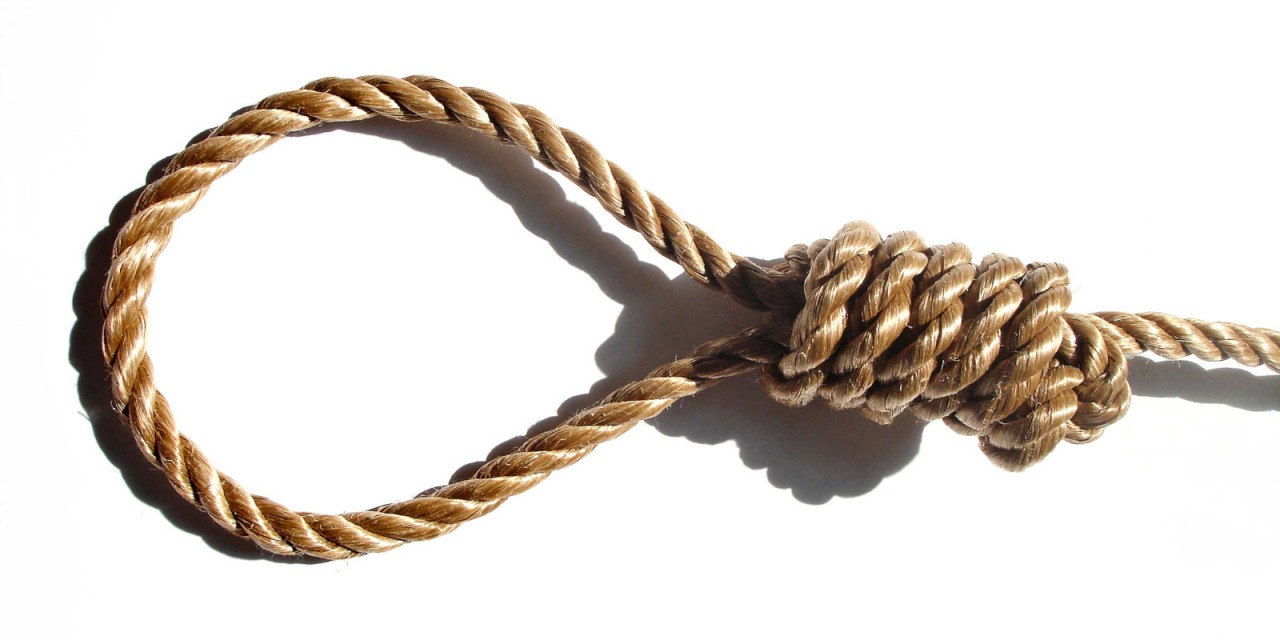 Gay Teens Hang, a photo by PlanetStar on Flickr.

This is not news. This is just to remember what gay life is like in Iran and what Islamic Sharia law really is about. The two young guys were not named. They were publicly hanged July, 19th 2005 in Edalat Square, Mashhad, Iran according to ISNA. One was 18 and the other 16 or 17. Their crime was homosexuality. Before they were hanged they were held in prison for 14 months and beaten with 228 laches. There is still a lot to fight for! (Credit: ISNA) 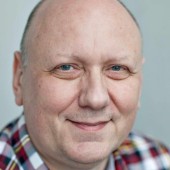 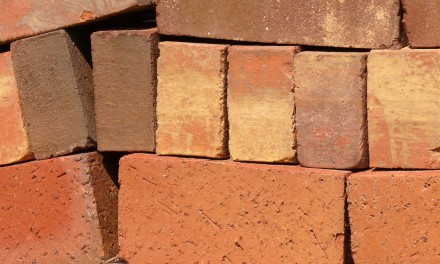 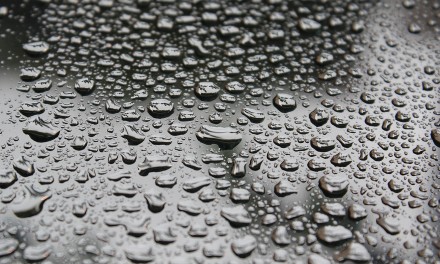 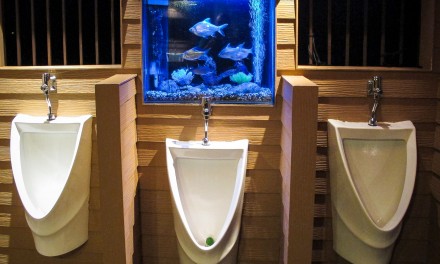 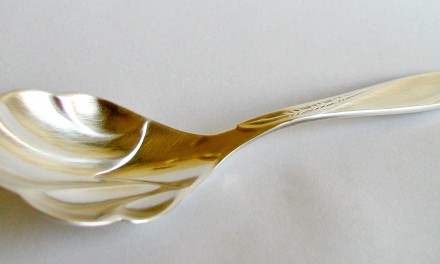